“What I see when I look at the [CIA] rectal tool kit is a great example of problem solving. Technology is designed to fixed hard problem.” 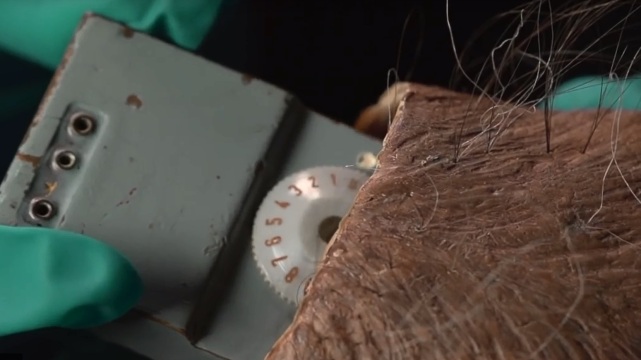 “This artefact speaks to the creative and out-of-the-box problem-solving Tony [Mendez] used to solve challenges that came his way. As goofy as it may look, at the same time, this sort of item could have saved lives.” — International Spy Museum Spokeswoman

March 29 2020 — Thank God, it is Sunday! The CIA’s fake scrotum concealment device, developed to be worn on the human body. was designed to conceal a miniaturized escape radio. The object is now on display at the International Spy Museum in Washington DC. Follow us on Twitter: @INTEL_TODAY

The ‘scrotum concealment device’ was designed in the late 1960s by Tony Mendez, the former chief of disguise at the CIA

Only one prototype of the device was ever made and it appears that it was never used in the field.

CIA director Richard Helms blushed when he saw it demonstrated. The good director never approved it for use. “Gentlemen do not read each other…”

The CIA’s fake scrotum concealment device was thought to be discreet enough that enemy officers would never think to thoroughly search the genital area. 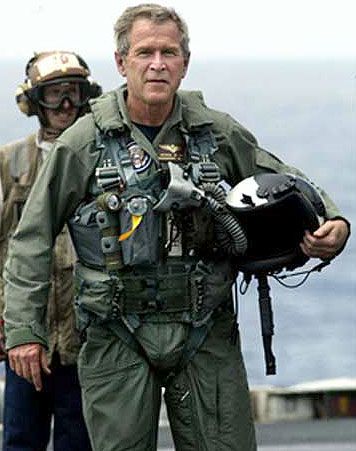 George “Dubya” Bush was concealing a big CIA radio on that mission.

PS — Can you imagine what Austin Powers — “Shall we shag now, or shall we shag later?” — would have made of that one? “Hey baby, do you want to tune my radio?”

On a more serious note… Maybe, we got it all wrong all those years. Perhaps, Monica was just getting Bill’s radio antenna out so that he could speak with Langley?

This entry was posted in CIA and tagged CIA, Fake scrotum. Bookmark the permalink.