“Secret intelligence gives the Government a vital edge in tackling some of the most difficult problems we face… intelligence forewarns us of threats to our national security; helps the Government promote international stability; provides support and protection to our forces; contributes to our economic health; and strengthens our efforts against terrorism and serious crime.”

Location: “The Doughnut”, in the suburbs of Cheltenham 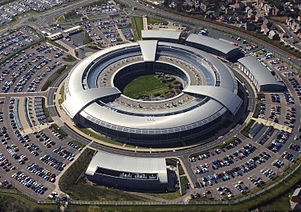 to provide government departments and the military with signals intelligence (SIGINT), which it obtains by monitoring all manner of electronic communication and information systems, including the internet.

to keep the national infrastructure (water, power, communications and so on) safe from interference and disruption.

Historical drama ‘The Imitation Game’ featured Benedict Cumberbatch portraying Alan Turing’s efforts to break the Enigma code as part of the Government Code and Cypher School, the forerunner of GCHQ 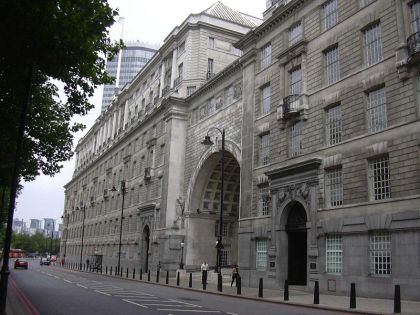 The protection of national security and, in particular, its protection against threats from espionage, terrorism and sabotage, from the activities of agents of foreign powers and from actions intended to overthrow or undermine parliamentary democracy by political, industrial or violent means and to safeguard the economic well-being of the United Kingdom. 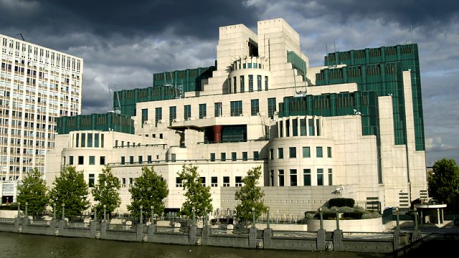 to provide the government with a global covert capability to promote and defend the UK’s national security and economic well-being. The types of things which interest the SIS are terrorism, the illegal drugs trade, the spread of weapons of mass destruction and regional instability.