“There remains a little less than 5 billion euros on the four accounts opened at Euroclear Bank SA.” 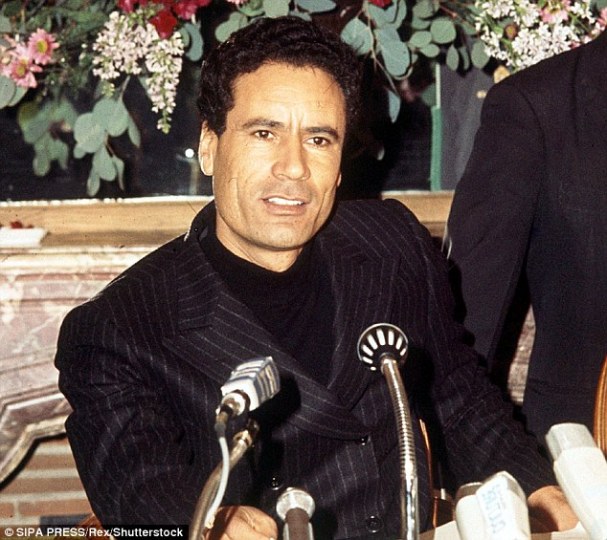 Brussels [Belgium] March 9 2018 — Four separate accounts opened for the Libyan Investment Authority and Libyan Foreign Investment Company in the Euroclear bank held about 16 billion euros when they became ‘frozen’ under UN sanctions. Today, there remains about 5 billion euros on these accounts. Follow us on Twitter: @Intel_Today

RELATED POST: Blast From The Past — Reagan and the 1986 “Libyan Terrorism” Disinformation Op

Those assets have been frozen since March 2011 in accordance with the UNSC resolution 1973.

Investigating magistrate, Michel Claise, was in charge of the probe into an alleged money laundering scheme by Gaddafi’s inner circle.

When the Belgian authorities sought to seize these Libyan assets in the fall of 2017, they discovered that 10 billions euros were missing.

According to the Ministry of Finance, Belgium did not take any decision to unfreeze these assets.

So the question is rather simple: Where did the €10 billion vanish to?