“Evidence”: The cultural differences between the FBI and the CIA

“The competing messages, according to officials in attendance, also reflect cultural differences between the FBI and the CIA. The bureau, true to its law enforcement roots, wants facts and tangible evidence to prove something beyond all reasonable doubt. The CIA is more comfortable drawing inferences from behavior.” 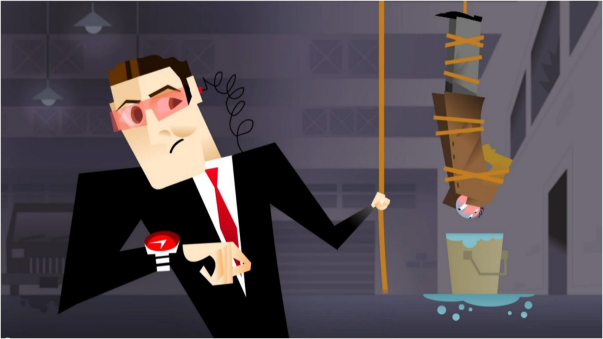 December 31 2016 — Well, it has been a long and sad year. So, in the long tradition of the UK Secret Service ‘End-of-the-Year party’, allow me tell an old – but perhaps timely – joke. Follow us on Twitter: @INTEL_TODAY

What are the differences between the FBI and the CIA? Short answer: CIA’s mission is to collect foreign intelligence overseas, where as FBI addresses domestic issues.

But, truth being told, the agencies mostly differ by their methodology. The following joke will make this point very clear.

FBI James Comey and CIA John Brennan decide to spend a much-needed vacation in Italy. Both men are amateur archaeologists and share a deep passion for the history of the Roman Empire.

After having dug to a depth of 10 feet in his garden, Comey found traces of a copper wire dating back 2000 years and came to the conclusion that the Roman Empire already had a telephone network.

He quickly passed the information to a few Congressmen.

Not to be outdone by the FBI, John Brennan dug to a depth of 20 feet and found absolutely nothing.

Not the kind of man to be easily discouraged, John keeps on digging: 30 feet, 40 feet… And still, there is nothing.

A few days later, the Post reported the following story: “The CIA has concluded that the Roman Empire had already gone wireless 2000 years ago.”

“Party In The CIA” by “Weird Al” Yankovic

“Evidence”: The cultural differences between the FBI and the CIA