“We categorically disagree with any of the groundless allegations or charges against Russia. These actions by the current administration in Washington are unfortunately a manifestation of an unpredictable and you could even say aggressive policy.” 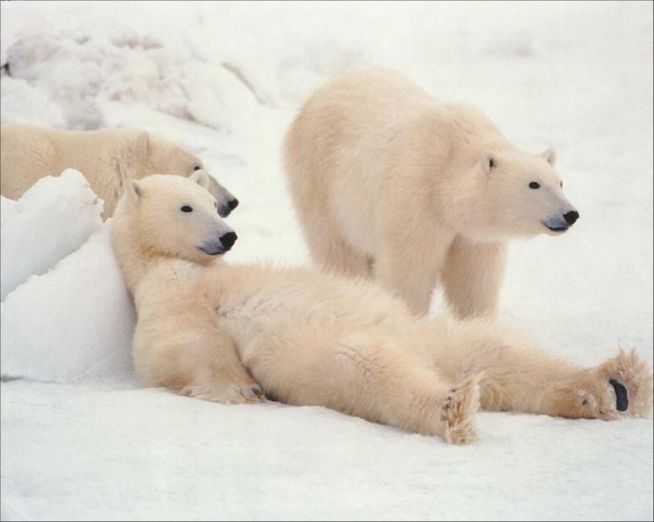 Important Update. (DEC 30 2016 – GMT 21.45) I believe that we will learn in the next few hours/days that this is NOT the right story. Obama NEVER called Putin. A message was sent to warn Putin that ‘Hacking the voting machines’ would be considered as an act of war. That is a VERY different story! Stay tuned for an update…

This Joint Analysis Report (JAR) is the result of analytic efforts between the Department of Homeland Security (DHS) and the Federal Bureau of Investigation (FBI).

RELATED POST: DNC & Podesta Emails Were Leaked by US ‘Insiders’, as well as Hacked by Russia!

“This document provides technical details regarding the tools and infrastructure used by the Russian civilian and military intelligence Services (RIS) to compromise and exploit networks and endpoints associated with the U.S. election, as well as a range of U.S. Government, political, and private sector entities.”

The U.S. Government is referring to this malicious cyber activity by RIS as GRIZZLY STEPPE.

“A great deal of analysis and forensic information related to Russian government activity has been published by a wide range of security companies,” according to the statement from the FBI, DHS and DNI.

“The U.S. government can confirm that the Russian government, including Russia’s civilian and military intelligence services, conducted many of the activities generally described by a number of these security companies.”

The report begins with the following disclaimer:

“The Department of Homeland Security (DHS) does not provide any warranties of any kind regarding any information contained within.”

The report claims that:

“The US Government confirms that two different RIS [Russian intelligence services] actors participated in the intrusion into a US political party.” (identifying the two as APT28 and APT29)

However, there is no indication anywhere in the document that these two groups are in any way connected with the Russian intelligence services.

Although it is entirely plausible that Russian civilian and military intelligence Services  have hacked some US organizations (Is it not their job? What do you think the NSA is doing?), there is no evidence that the groups known as APT28 and APT29 are working for the Russian State. (So far, the suspicion is based on their targets, language, working hours and similarities to other attacks.)

Most importantly, there is not a shred of evidence that the ‘alleged hacking’ and the leak of this information to the media and Wikileaks are related. It is truly FAKE NEWS! As former CIA analyst McGovern puts it: “It is a travesty!”

Former CIA Ray McGovern: ‘Not a shred of evidence!”

Cozy Bear and Fancy Bear: did Russians hack Democratic party and if so, why? — The Guardian