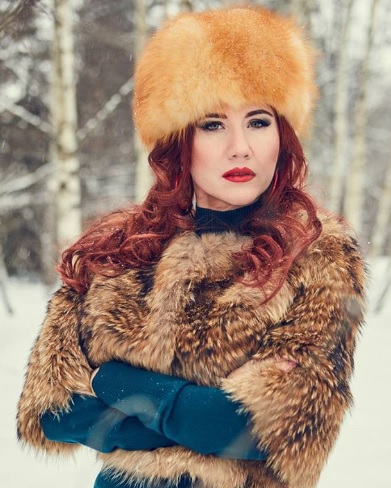 Interfax has reported that “According to certain information, Colonel Poteyev died in the U.S.” The information has not been confirmed. Follow us on Twitter: @INTEL_TODAY

The FBI uncovered a conspiratorial group of “sleeper agents” that gathered information on U.S. foreign policy and on Americans’ perception of Russia’s foreign policy.

Poteyev was the individual to hand this network over to the U.S. Russia’s counterintelligence was unable to recover him in time. It failed to notice that just before defecting the colonel’s son left for the U.S., where Poteyev’s wife and daughter were already living.

The Russian authorities admitted that their spies in the U.S. had failed. President Vladimir Putin immediately met with them and promised to find them good jobs. The most sensational representative of the spy group, Anna Kushchenko, who had taken the surname Chapman from her former British husband, got the best deal of all.