“To know and to act are one and the same.”

“It [FISC] is a kangaroo court with a rubber stamp.”

“It is incredibly hard to get a FISA.” 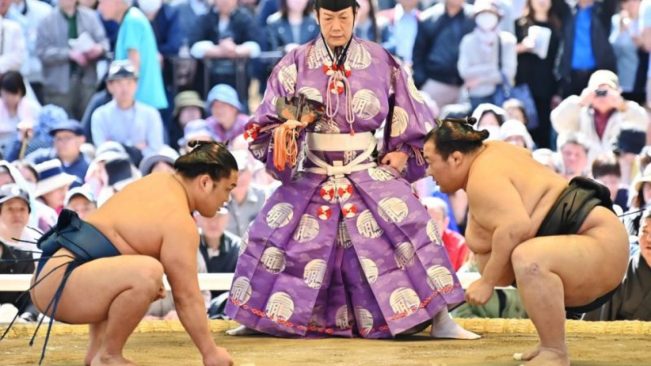 The Horowitz Report is damning, damning, damning. Justice Department Inspector General Michael Horowitz has discovered more than a dozen “significant errors” in the FISA applications the FBI needed in order to investigate members of Trump’s inner circle. Scholars, MSM journalists, prominent lawyers and top officials are shocked. Give me a break! These hypocrites have known for years that the FISA courts were kangaroo courts with a rubber stamp. Follow us on Twitter: @INTEL_TODAY

Let me just point one of at least a dozen major “mistakes” the FBI made in order to secure the Foreign Intelligence Surveillance Act [FISA] warrants.

In order to secure these FISA authorizations, the FBI relied heavily on the infamous Christopher Steele dossier.

Steele was represented to the FISA court as “a reliable source” even though his own FBI handler had warned Comey and McCabe that Steele was not reliable and was uncorroborated.

After Steele directly provided information for a false Yahoo story linking Trump and Russia on September 23 2016, the Bureau fired him as a “confidential human source.”

The FBI also knew that Steele’s main source was “a boaster, egoist . . . [who] embellishes [stories].”

Nevertheless, this source was asserted to the FISA court to be “truthful and cooperative.”

Since 1958, six Grand Sumo tournaments are held each year: three at the Sumo Hall in Ryōgoku, Tokyo (January, May, and September), and one each in Osaka (March), Nagoya (July), and Fukuoka (November).

Each tournament begins on a Sunday and runs for 15 days, ending also on a Sunday. Each wrestler in the top two divisions has one match per day.

Sumo wrestlers are promoted or demoted according to their performance in these six official tournaments. They need 8 wins to avoid demotion, and all its unpleasant consequences…

Observers have long known that wrestlers who enter the final day with records of 7–7 emerged with the unlikely winning ratio of about 0.8 instead of the expected 0.5.

There can be only one logical conclusion. The matches are fixed. How does it work?

Those who already have 8 wins collude with those who are 7–7 and let them win. The 8-win wrestlers have already secured their ranking anyway and this collusion guarantees the 7-7 wrestlers will not be demoted in the next tournament.

Although it was absolutely obvious since — at least — the 80s, Japanese people were unwilling to even consider this obvious explanation — let alone believe it — because of the God-like status of Sumo wrestlers.

Scholars have written hundreds of reviews on the Foreign Intelligence Surveillance Court (FISC). Some of them have spent a lifetime studying the legal subtleties of this complex matter…

In truth, the rules of the FISCs are quite simple:

But do not take my word for this simple analysis.

Between 1979 and 2015 — the first thirty-six years of the FISC’s existence—federal agencies submitted 38,169 ex parte requests to the court.

The FISA judges granted  38,154 directly and an other 634 after slight modifications of the requests.

The executive always wins because the FISA courts are kangaroo courts with a rubber stamp.

Everyone knew but it took this report to shock the establishment…

James Comey: “I was wrong to say FISA process was followed.”