“The fact that the Dutch Intelligence Services participated with the CIA in these operations is now clear to me. But why? I cannot answer that question yet.” 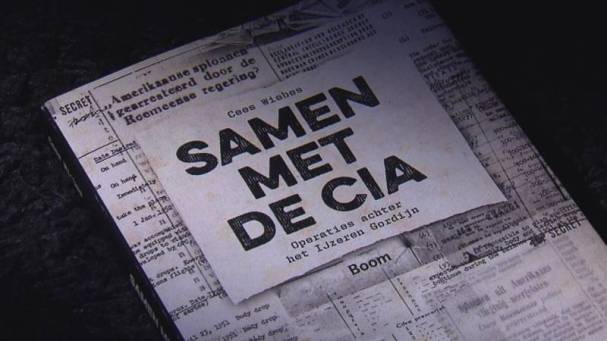 September 2 2016 — A new book contradicts the traditional view that only American and British spooks were active behind the Iron Curtain. The book, written by Cees Wiebes and released today, documents that Dutch Intelligence Services operated with the CIA in the former Soviet Union and in various Eastern European countries. Follow us on Twitter: @INTEL_TODAY

The book reveals for the first time that the Foreign Intelligence Service (BID) and the National Security Service (BVD) played a far bigger role than previously believed.

The Dutch secret services and the CIA were running highly secret operations in the former Soviet Union, and in various Eastern European countries like Romania, Bulgaria, Albania and Czechoslovakia.

Sources — Cees Wiebes is the first Dutch researcher who had exclusive access to the archives of the former intelligence and security services in Romania, Bulgaria, Hungary and Poland. 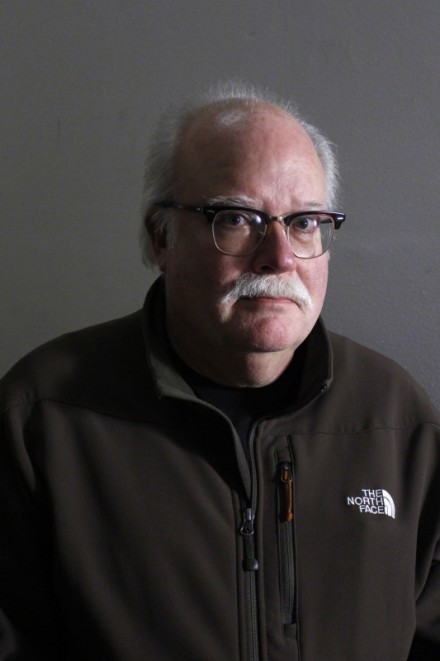 Cees Wiebes (1950 – ) is an intelligence analyst and researcher. He is a Senior Research Fellow at the Ad de Jonge Institute for Intelligence and Security Studies.

The pill was used by one of the five agents parachuted in the first operation in Romania.

The other four members of that team were executed.

The agents were trained in Fort Spijkerboor, a fortress located on the west dike of the Beemster, at Spijkerboor in the Dutch province of North Holland.

Failure and Questionable Recruits — Most operations behind the Iron Curtain usually ended in failure. Dozens of parachuted agents died.

Wiebes attributes the high rate of failure to bad intelligence on the Soviet Union but also because of successful counter-espionage by the Communist intelligence and security services.

Like the American and British Intelligence Agencies, the Dutch Intelligence Services did not hesitate to recruit agents involved in war crimes: former SS, Gestapo and Waffen SS.

Most missions intended to gather information regarding the economy, political and military issues but also intelligence on factories, supply of raw materials, the overall mood among the working population, the amount of their salary and social unrest.

Real Scientists –Some of these operations involved real scientists, including nuclear scientists.

About the Ad de Jonge Center for Intelligence and Security Studies

The Ad de Jonge Center for Intelligence and Security Studies focuses on education, research and knowledge valorisation in the field of intelligence and security services.

The center looks at the interaction between security policies on the one hand and civil rights and privacy on the other.

More grounds for discussion in this field are offered by the development of new technology, increasing use of the internet  and the threat transnational terrorism poses.

Relevant issues in this respect are the quality of intelligence analyses and the relationship between government, business and individuals Debates on these topics do not only touch upon societal matters, but also closely relate to different academic disciplines such as History, Law, Political Science, Mathematics and Computer Science.

Within this interdisciplinary realm, both research skills deserve a close look, as well as a look at the specific angles the different disciplines have to offer.

Dutch Intelligence Services operated with the CIA behind the Iron Curtain