“The reason I’ll be released is the same reason you think I’ll be convicted. I do rub shoulders with some of the most vile, sadistic men calling themselves leaders today. But some of these men are the enemies of your enemies. And while the biggest arms dealer in the world is your boss – the President of the United States, who ships more merchandise in a day than I do in a year – sometimes it’s embarrassing to have his fingerprints on the guns. Sometimes he needs a freelancer like me to supply forces he can’t be seen supplying. So. You call me evil, but unfortunately for you, I’m a necessary evil.” 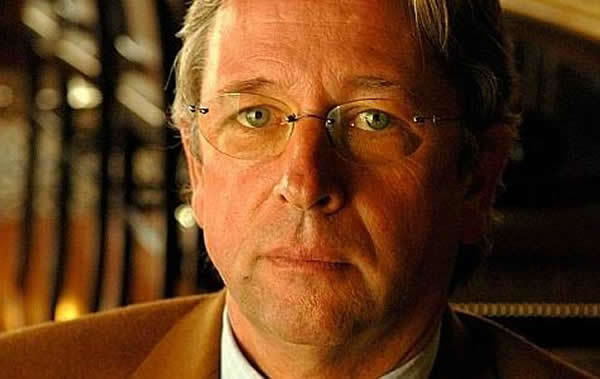 Brussels (October 22 2018) — Last week, Jacques Monsieur, one of the most notorious arms dealer in the world, was  given a tougher sentence on appeal than he had received in his original trial. Follow us on Twitter: @INTEL_TODAY

UPDATE (April 8 2019) — Game over. The court has finally sentenced Monsieur to 4 years in prison and he will have to pay a (very small) fine of 1.2 million euros.

Jacques Monsieur has always denied the charges against him.

“I worked for American and French intelligence agencies. They approached me. With their blessing, I was allowed to sell weapons to certain regimes and groups. It was the perfect cover to win their trust and gather information that Western Intelligence agencies needed.”

Monsieur will now serve four years in prison instead of three, and pay a fine increased from €300,000 to €1.2 million.

The case against him, which concerned arms sales between 2006 and 2009 to countries including Libya, Chad, Iran, and Pakistan, was due to reach its statute of limitations in April 2019.

Monsieur was well-known as an arms dealer outside of the dates concerned in the charges; always ready to deal with the least savoury of regimes, regardless of international or national embargoes on arms sales.

“The specific charges on which he was convicted included the sale of 100,000 automatic weapons to Libya, tanks and helicopters to Guinea-Bissau, military materials to Iran, 200,000 automatic firearms and ammunition, military helicopters and aircraft to Chad (at the time of a civil war in the country), and rocket launchers and machine guns to Pakistan.”

Monsieur has consistently denied being an arms dealer at all, claiming it was a cover for his activities in the service of various intelligence organisations.

Monsieur was not immediately arrested and taken into custody as one more appeal process — the Court of Cassation (Supreme Court) — remains available to him.

The Cassation Court will review his case, although this tribunal only handles matters of legal procedure.

The court ruled that he could remain at liberty until a decision is taken by the Cassation Court.

This entry was posted in Belgium and tagged Belgium, Jacques Monsieur. Bookmark the permalink.