One Year Ago — Gordon Brown : “UK Misled Over Iraqi WMDs”

“Given that Iraq had no usable chemical, biological or nuclear weapons that it could deploy and was not about to attack the coalition, then two tests of a just war were not met: war could not be justified.” 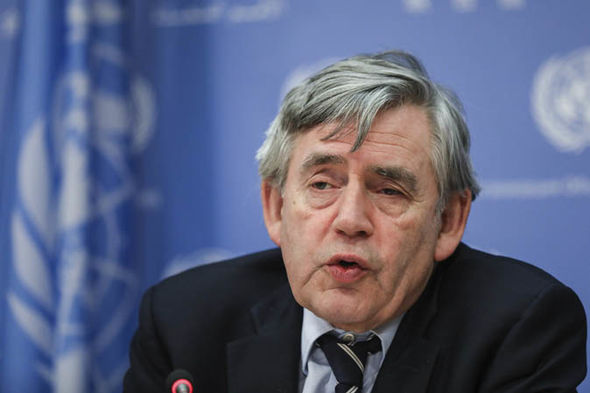 November 5 2017 — Former UK Prime Minister Gordon Brown wrote that US intelligence — which challenged the extent of Iraq’s WMD stockpile — was not shared with the UK before it joined the Iraq War. Follow us on Twitter: @INTEL_TODAY

In an extract from his memoir, the ex-Labour leader says:

“we were not just misinformed, but misled. I was told they knew where the weapons were,” Mr Brown writes.

“I remember thinking at the time that it was almost as if they could give me the street name and number where they were located.”

“If I am right that somewhere within the American system the truth about Iraq’s lack of weapons was known, then we were not just misinformed but misled on the critical issue.”

A seven-year inquiry into the UK’s involvement in the Iraq War found Saddam Hussein posed “no imminent threat” when the US and UK invaded.

One Year Ago — Gordon Brown : “UK misled Over Iraqi WMDs”

This entry was posted in Iraq War, On This Day, UK, WMDs and tagged Gordon Brown, Iraqi WMD. Bookmark the permalink.