“We need to punish the Americans, it’s possible, so that we don’t put Trump in a position where he is again tempted, we need to abstain from transferring information to him, or to only give him partial information so that he can’t endanger any source.” 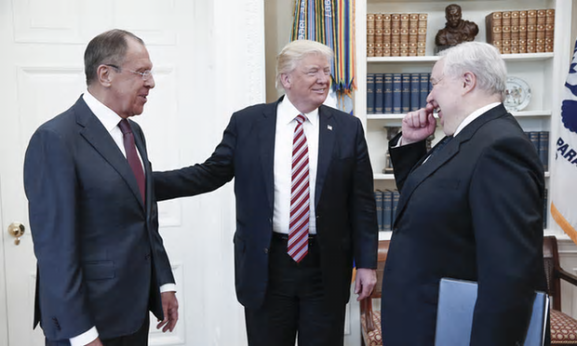 Russian Foreign Minister Sergey Lavrov and Ambassador Sergey Kislyak with Mr. Trump at the White House on May 10 2017

May 19 2017 — Former head of the Mossad Danny Yatom said Israel should penalize the US over Trump’s leak because his acts could endanger Israeli sources. Follow us on Twitter: @INTEL_TODAY

RELATED POST: MOSSAD — Test your ‘SPY’ knowledge with our quiz!

Both the Times and the Washington Post have reported that “highly classified” intelligence provided by a U.S. ally was shared with Russian Foreign Minister Sergey Lavrov and Ambassador Sergey Kislyak by Mr. Trump at a White House meeting on May 10 2017.

A former head of Israel’s national intelligence agency has responded to reports that Israel was the source of information that President Trump revealed to Russian officials.

When asked how the U.S. government can move on after the president’s disclosure to the Russians, Yatom said:

“It can be repaired by asking again the Americans not to do it, not to convey such a nature of information, which is very sensitive and probably after a short period of time, the relations will be recovered, unless the phenomena of conveying information to a third party will continue.”

Shabtai Shavit — another former chief of the Mossad spy agency — fired off harsh criticism at Donald Trump in an interview with The Times of Israel on Wednesday (May 19 2017).

“If tomorrow I were asked to pass information to the CIA, I would do everything I could to not pass it to them. Or I would first protect myself and only then give it, and what I’d give would be totally neutered,” Shavit told The Times of Israel in a phone interview.

“If some smart guy decides that he’s allowed to leak information, then your partners in cooperation will be fewer or just won’t be at all.”

The former Mossad chief acknowledges that Trump is allowed to make the decision to reveal sensitive intelligence.

“However, the rules of proper operation demand that even a president of the world’s greatest power consult with the experts. That’s why the government pays them,” Shavit said.

“Before he makes any decision, he posts on Twitter. He tweets and then checks the responses in order to make his decision. Is that how you run a country?” Shavit asked.

“That’s not how you run a corner store.”

May 15 2017 — According to US media, President Trump boasted about highly classified intelligence in a meeting with the Russian foreign minister and ambassador during the May 10 meeting, providing details that could expose the source of the information and the manner in which it was collected

Danny Yatom (born 15 March 1945) is a former Israeli politician who served as a member of the Knesset for Labour. In 1996–1998, Yatom was head of the Mossad security service. Between 1999 and 2001, he served as Prime Minister Ehud Barak’s Chief Of Staff and security advisor. [Wikipedia] 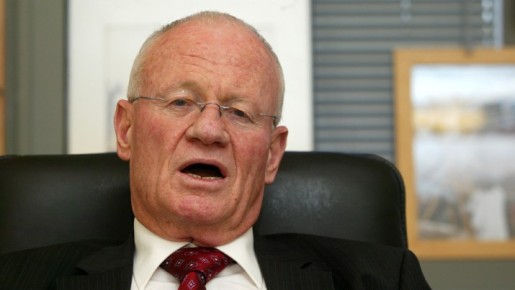 Shabtai Shavit (born 17 July 1939) was director general of the Mossad from 1989 to 1996. Shavit first joined the Israel Defense Forces, where he served in the Sayeret Matkal. From 1958 to 1959, he was military governor of the Southern Command. In 1964, he joined the Mossad, where he worked his way up to director general. [Wikipedia] 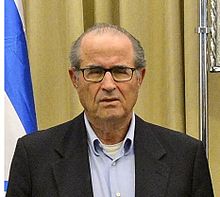 Danny Yatom talks with CBSN about the fallout

Former Mossad chief: “Israel will think twice before sharing sensitive info with US”