“This time, the sentence is definitive. The death penalty was declared feasible, which means it can be carried out at any point.”

“The indisputable fact is that Dr. [Masoud] Ali-Mohammadi was martyred on January 12, 2010, at least three months before European agents approached me in the spring of 2010.

This was even mentioned in the TV program based on my montaged statements, which prove that the accusations against me are contradictory lies.

How could I be accused of giving information about someone who was martyred four months earlier?” 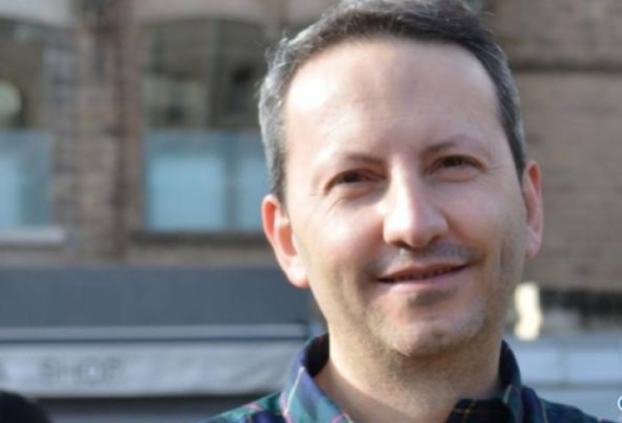 A final attempt to persuade the Iranian judiciary to review the death sentence handed to Ahmadreza Djalali for allegedly spying on behalf of Israel has failed. His death sentence is now definitive. Follow us on Twitter: @Intel_Today

Professor Djalali has been found guilty of spying and involvement in the deaths of two Iranian nuclear scientists.

The prosecution has claimed that he worked for the Mossad. Professor Djalali has always denied working for the Israeli intelligence agency and any involvement in spying activities.

His lawyers have alleged that he confessed under the effect of physical and psychological torture.

The Story of Professor Ahmadreza Djalali

Professor Ahmadreza Djalali was teaching at the European Master in Disaster Medicine [EMDM], a joined master by the “Università degli Studi del Piemonte Orientale” and the “Vrije Universiteit Brussel” [VUB].

Djalali — about 45-year old — was arrested in April 2016 by the security forces of Iran’s Ministry of Information while en route from Tehran to the city of Karaj and was taken to the Evin Prison.

Djalali was convicted of espionage following a trial led by Abolqasem Salavati — a judge in Iran’s revolutionary court — and sentenced to death on October 21 2017.

According to the Tehran’s prosecutor, Professor Dajlali was guilty of providing information to Israel to help it assassinate several senior nuclear scientists.

“The person had several meetings with (Israeli intelligence agency) Mossad and provided them with sensitive information about Iran’s military and nuclear sites in return for money and residency in Sweden.”

Between 2010 and 2012, four scientists were killed in a program of assassinations aimed at sabotaging its nuclear energy program.

This entry was posted in Iran and tagged Iran, Professor Ahmadreza Djalali. Bookmark the permalink.