One Year Ago — No Presidential Pardon for Ex-CIA Jeffrey Sterling

“At the same time that Mr. Obama commuted the sentence of Ms. Manning, a low-ranking enlisted soldier at the time of her leaks, he also pardoned James E. Cartwright, the retired Marine general and former vice chairman of the Joint Chiefs of Staff who pleaded guilty to lying about his conversations with reporters to F.B.I. agents investigating a leak of classified information about cyberattacks on Iran’s nuclear program.” 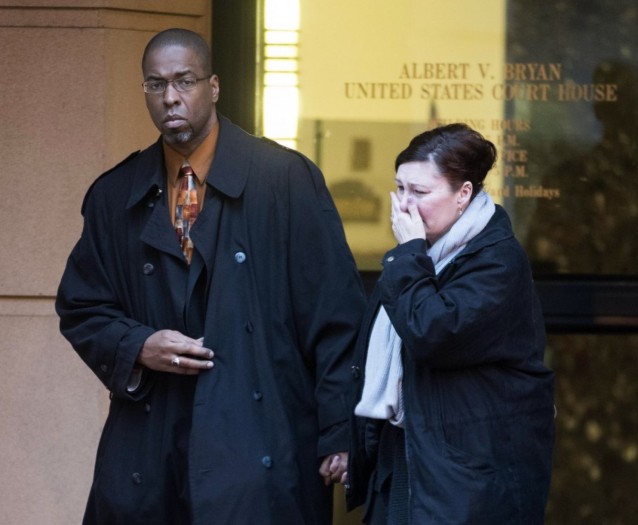 January 18 2017 — Chelsea Manning will be released in the spring 2017, so that is good news for her and her family. Unfortunately, Jeffrey Sterling’s name was not on the list of people receiving clemency. UPDATE (January 18 2018) Two days ago — January 16 2018 — Jeffrey Sterling was released from prison to a halfway house, ahead of the original end date of his 3.5 year prison sentence on June 14, 2018. Follow us on Twitter: @Intel_Today

UPDATE (January 18 2018) — On Christmas eve, I told you that former CIA Jeffrey Sterling could be released from jail early this year. I am happy to report that this prediction came true.

Nobody expected Mr Obama to pardon Edward Snowden but some had hoped that the US President would pardon ex-CIA Jeffrey Sterling.

Jeffrey Alexander Sterling is an American lawyer and former CIA employee who was arrested, charged, and convicted of violating the Espionage Act for revealing details about Operation Merlin to journalist James Risen. Sterling denies the charges.

The case against him is circumstantial. (There is evidence that Sterling and Risen have called each other. Risen has of course dozens of contacts at the CIA.)

Sterling joined the CIA on May 14, 1993. In 1995, he became operations officer in the Iran task force of the CIA’s Near East and South Asia division.

Sterling was convicted of espionage charges on January 26, 2015

June 22, 2017 — The appellate court upheld all but one of Jeffrey’s convictions.

January 16 2018 — Sterling is released to a halfway house

One Year Ago — No Presidential Pardon for Ex-CIA Jeffrey Sterling