“Whoever does not miss the Soviet Union has no heart. Whoever wants it back has no brain.” 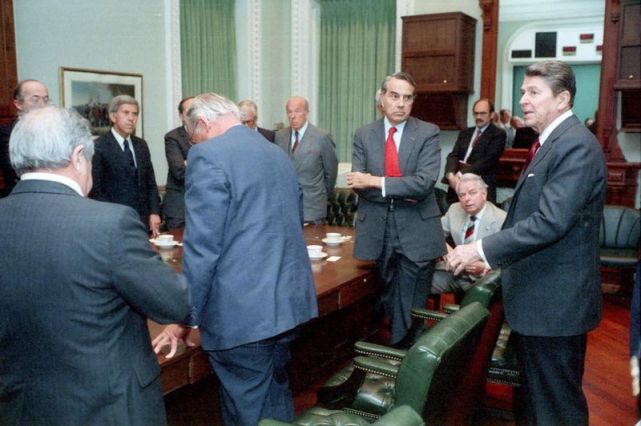 When everything seems to be out of control in our society, we certainly can all use a good laugh. Putin is certainly a “Badass” President but he also can be quite funny when he wants to be. However, when it comes to tell a geopolitical joke, Reagan’s skill is unmatched. Enjoy these few ones and have a great weekend! Follow us on Twitter: @INTEL_TODAY

RELATED POST: “Evidence”: The cultural differences between the FBI and the CIA

This entry was posted in Joke, Reagan, Uncategorized and tagged 'sources and methods', Joke, Ronald Reagan. Bookmark the permalink.