“If you would be a poet, create works capable of answering the challenge of apocalyptic times, even if this meaning sounds apocalyptic.

You are Whitman, you are Poe, you are Mark Twain, you are Emily Dickinson and Edna St. Vincent Millay, you are Neruda and Mayakovsky and Pasolini, you are an American or a non-American, you can conquer the conquerors with words….” 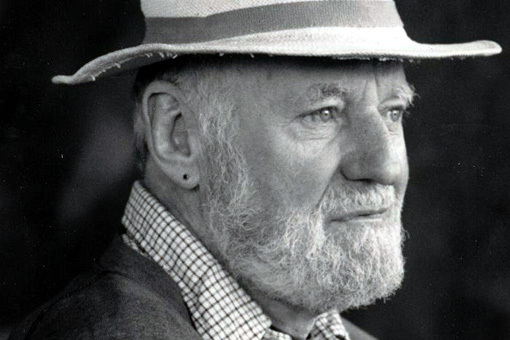 “When you constantly watch another’s life, All you can do is trip from not watching your own.” We have been a bit too serious these recent weeks. Time for a break and a poem. Follow us on Twitter: @INTEL_TODAY

Pity the nation oh pity the people who allow their rights to erode
and their freedoms to be washed away
My country, tears of thee Sweet land of liberty!

Pity the Nation, by Lawrence Ferlinghetti

This entry was posted in Poem and tagged Lawrence Ferlinghetti. Bookmark the permalink.