“Over the past year, according to police documents, the police have been piecing together Mr. [Yassine] Atar’s role in the network. He is a cousin of the brothers Ibrahim and Khalid el-Bakraoui, who on March 22, 2016, carried out the Brussels attacks by setting off suicide bombs at an airport and in a subway station. (…) The Belgian authorities suspect that a brother of Mr. Atar, Oussama Atar, was a leader of the Brussels network. Oussama Atar remains at large.” 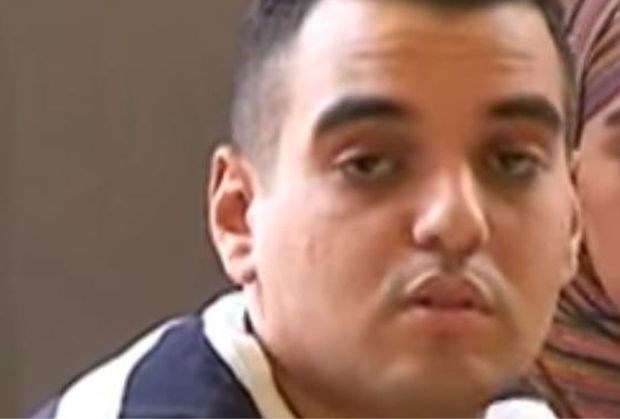 BELGIUM — A man has been formally charged in connection with the deadly attacks in Paris of November 2015, the federal prosecutor says. Follow us on Twitter: @INTEL_TODAY

The suspect has not been fully identified but has been described as a Belgian national named as Yassine A.

The man charged is thus believed to be 30-year-old Yassine Atar, who was arrested in March 2016, five days after the attacks in Brussels.

His brother Oussama, who remains at large, is suspected of co-ordinating both attacks.

The Atars are cousins of Ibrahim and Khalid el-Bakraoui, the two brothers who detonated themselves in Brussels.

Yassine Atar is suspected of being the group’s “communications chief”, the one who acquired the SIM cards used by the Parisian commandos

RELATED POST: BuzzFeedNews Mistaken about NSA and the search for Salah Abdeslam

Two prepaid SIM cards were bought in the same Brussels store on the 13th of November 2015.

They were activated near Yassine Atar’s house. The two phones equipped with these cards were used to contact the accomplices in Paris.

The first handset was found in a bin by the Bataclan. The second was used by Abdelhamid Abaaoud, the head of the Parisian commandos.

Yassine Atar is also thought to be linked to the two phones used in Brussels soon after the Paris attack. They were used to contact Abaaoud and his cousin. The two devices were detected near the Porte de Hal in Saint-Gilles — Brussels — while Yassine Atar was near there.