“As you know, he [Ambassador Killgore] was very passionate about Lockerbie. I printed out all your communications to him and he read them avidly. He had his own idea about who was responsible, of course, but certainly agreed that there has been a most grievous cover-up.” 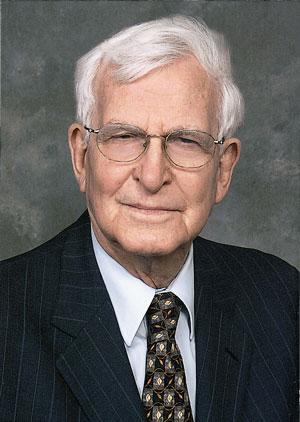 Retired U.S. Ambassador Andrew I. Killgore, publisher of the Washington Report on Middle East Affairs, died Dec. 20, 2016 in a Washington, DC hospice at the age of 97. Follow us on Twitter: @INTEL_TODAY

Ambassador Killgore wrote extensively for the Washington Report on Middle East Affairs, particularly on the Persian Gulf states,  the Israeli-Palestinian dispute, and the Lockerbie bombing.

He appeared many times on national radio and television to discuss U.S. Middle East policy and the history of the Israel-Palestinian conflict, and Iranian-Arab relations. [WRMEA]

“The truth is that after 28 years all of us who like Andrew still feel passionately about the deception laid upon this tragedy are ageing now and others also among us have died.”

“In their memory as well as for the memory of all those who died at Lockerbie, we cannot let the matter rest, and lately I have come to believe that within the next couple of years the truth will burst out.”

“When it does that will be a good time to remember people like Andrew who gave so much sincerity to the search.”

This entry was posted in Lockerbie and tagged Dr Jim Swire, Lockerbie, U.S. Ambassador Andrew I. Killgore. Bookmark the permalink.